Jennifer is a life-long Memphian who cares about the community and its people. 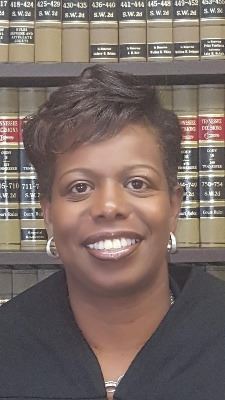