On September 1, 2018, Lee Harris was sworn in as the 6th Mayor of Shelby County, Tennessee, one of the largest counties in the South, with nearly one million residents.

Mayor Lee Harris is a fifth-generation Memphian, husband, dad, educator and proud product of Memphis’ public schools. After graduating from Overton High School, Mayor Harris majored in International Relations at Morehouse College on a full tuition scholarship. While an undergraduate, he was awarded a fellowship to study for one year as a visiting student at the London School of Economics. After graduating from Morehouse, Mayor Harris earned a law degree from Yale. He began his career as an associate in the Memphis office of Baker, Donelson, Bearman, Caldwell & Berkowitz, one of the largest law firms based in the South.

His passion for education led him to the University of Memphis, where he joined the law faculty in 2005.  He was a professor at the University of Memphis for fourteen years, becoming the first African American tenured full professor of law in the school’s history.  During his tenure, he was named the inaugural holder of the Federal Express Professorship in Law, authored two textbooks in corporate law, and was a recognized expert on contracts, consumer law, and corporate law. 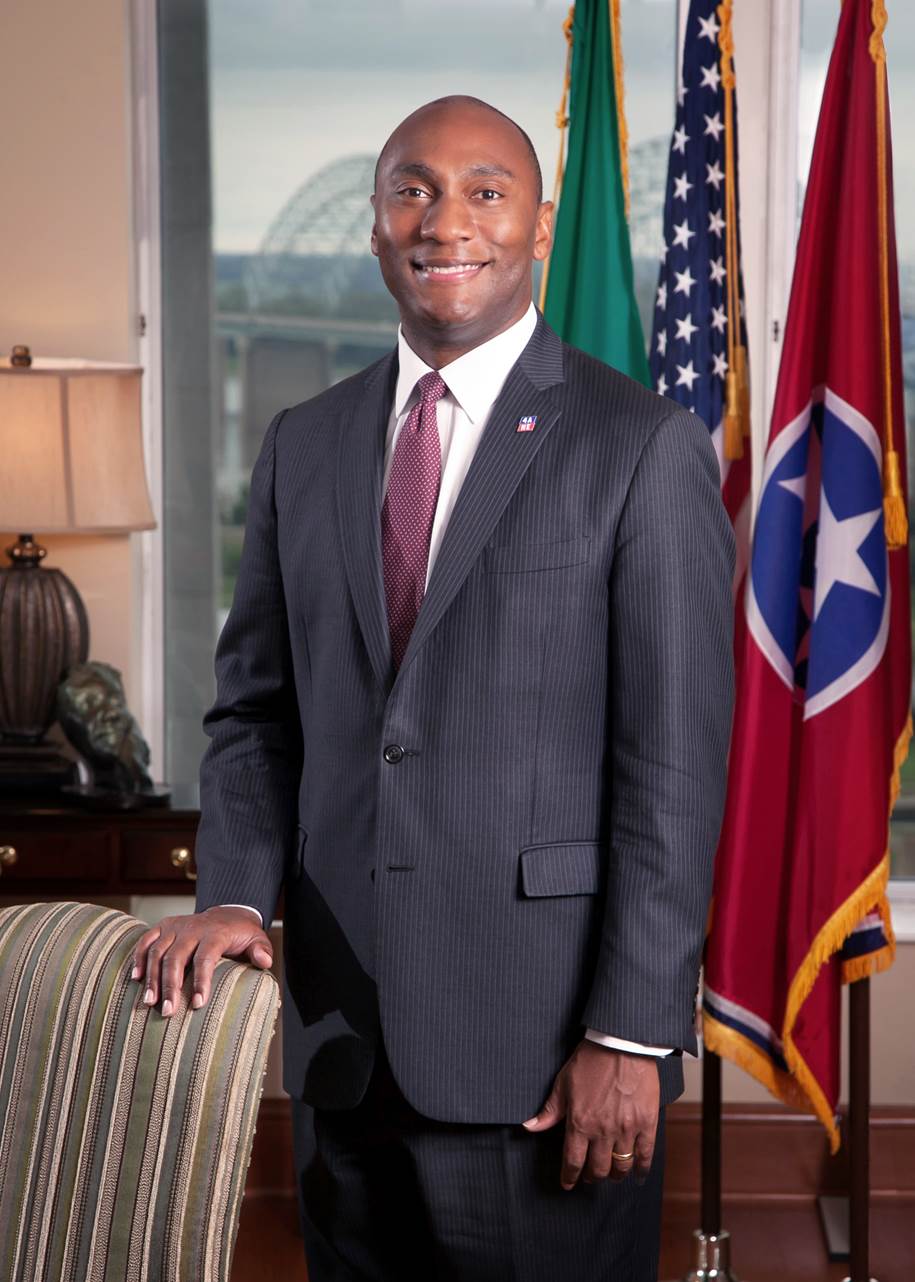 In 2011, Harris was elected to serve on the Memphis City Council.  As Councilman, Harris was a staunch advocate for empowering everyday residents and supporting Memphis’ urban core.  He successfully led the fight for a new citywide non-discrimination ordinance, improved citizen engagement in advance of development projects, and fought to preserve and revitalize historic neighborhoods.  When a local employer failed to provide fair working conditions to its Memphis workers, Harris joined the picket line and camped out in front of the local plant to draw attention to the injustice.

In 2014, Harris was elected to the State Senate, becoming the youngest senator in the state of Tennessee at the time. Democratic senators selected him to serve as the Senate Minority Leader, making him the first African American in history to hold a top leadership position in the Tennessee General Assembly. As a State Senator, Harris introduced bipartisan legislation and, one year, passed more bills into law than any other Democrat.  Among his legislative accomplishments, he pushed for treatment coverage for Tennesseans  with sickle cell; advocated for new laws to protect children from abuse; fought for expansion of recycling and environmentally-friendly practices in state government; championed new laws to reform the criminal justice system; helped create a system to ensure immediate public notification if lead is found in drinking water; and worked to expand community college scholarships for students with learning disabilities.

In October 2017, he announced his intention to run for Mayor of Shelby County and committed to lead a conversation that focused on reducing poverty by investing in education, families, and neighborhoods.  He branded this “A New Era for Shelby County.” In 2018, he was elected Mayor of Shelby County with 55% of the vote. Mayor Harris is the chief elected official in Shelby County government, one of the largest government organizations in the South. As Mayor, he advanced the County’s first major investment in public transit; first dedicated investment in Pre-K education; paid family leave for Shelby County’s 5,000+ employees; a new law requiring that all County employees, both part-time and full-time, make at least $15 per hour; and a host of justice reforms, like Ban the Box and limits on the transfer of military equipment to local law enforcement agencies.

Mayor Lee Harris has won numerous awards because of his work in politics and government, including selection to the prestigious Aspen-Rodel Fellows program and as a New Deal Leader. He is currently co-leading one of the largest COVID responses in the country, the Memphis-Shelby County Joint Task Force, and he is co-chair of a national task force on COVID recovery.

Mayor Harris lives in Midtown Memphis with his wife Professor Alena Allen and their three children Lee, Claudia, and Lucien.