Bill Morrison was elected as Clerk of the Shelby County Probate Court in August 2018. The Probate Court clerk is responsible for the administration of the court's two divisions. Prior to his election to Probate Court Clerk Bill Morrison served on the Memphis City Council from 2008 to 2018. He is an honor graduate of the University of Memphis where he earned his Bachelor’s Degree in Integrative Studies, and then obtained his Master’s Degree in Educational Administration and Supervision from Arkansas State University. Bill Morrison previously worked as a teacher and then a Federal Programs Advisor for the Shelby County School System.

During his tenure as Councilman, Bill Morrison championed the Raleigh Springs Civic Center project, bringing new life to the former Raleigh Springs mall site, with an expected completion date of fall 2019. He also worked tirelessly to protect Germantown Parkway and promote the expansion of the Parkway as a shopping destination featuring Ikea and The Cheesecake Factory, further demonstrating his commitment to community redevelopment.

Bill Morrison believes in community involvement and leads by example with his active participation in the Raleigh Community Council, Frayser Exchange Club, and Lifeline to Success. A testament to his hard work and commitment to the community is his receiving the Distinguished Service Award for 2010 from the Frayser Exchange Club. A dedicated public servant, one can find Bill Morrison throughout Shelby County listening to the concerns of constituents.

Bill Morrison is married to Pamela Morrison and is the proud father of a 20-year-old daughter. 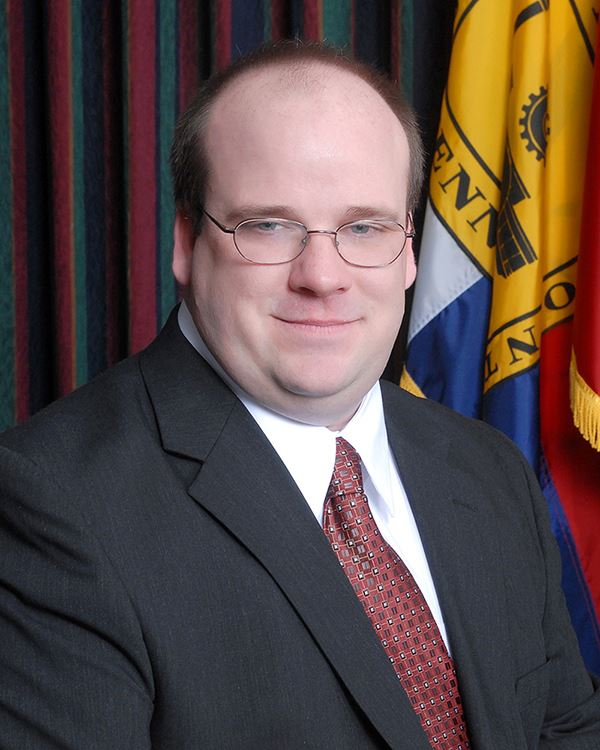 Judge Kathleen N. Gomes: After earning her B.A. in Political Science from UT-Chattanooga in 1974, Judge Kathleen N. Gomes moved to Washington, D.C., and spent a year working as a Staff Assistant for a member of Congress until moving to Nashville to become Assistant to the Director of the Tennessee Consolidated Retirement System. Judge Gomes made her final move to Memphis after enrolling at The University of Memphis Cecil C. Humphreys School of Law (formerly Memphis State University School of Law), where she earned her J.D. in 1980.

For three years she worked for the Memphis law firm Canale, Mitchell, Lucas & Watson (formerly Ratner, Sugarmon) before starting her own practice—Mitchell, Gomes & Ballew—in 1982. In 1985, Judge Gomes moved her practice to Peppel, Gomes & MacIntosh, where she remained until appointed Judge for Shelby County Probate Court, Division I, in 2013. She was elected as Probate Court Judge in 2014. 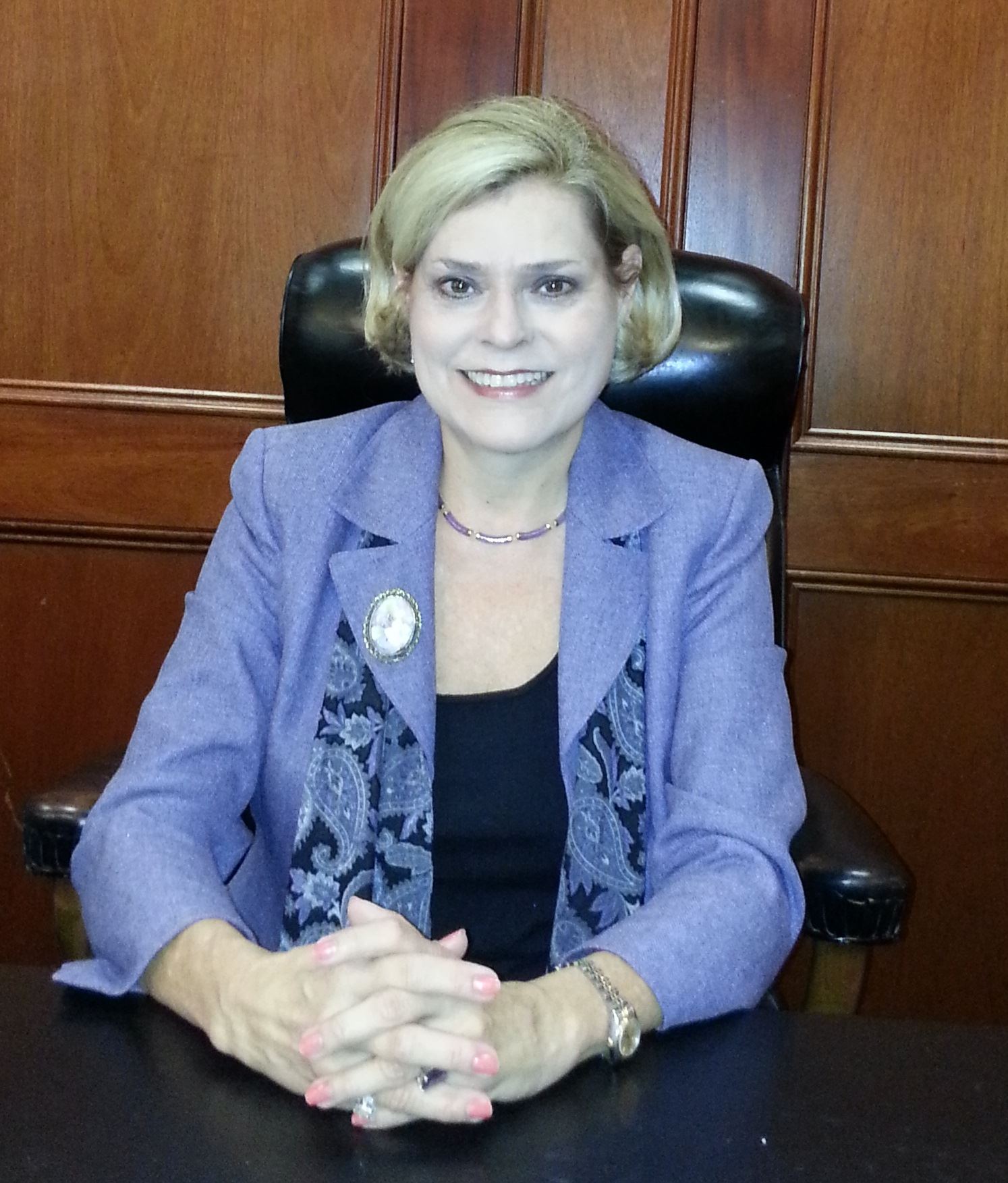 Judge Gomes has been a lawyer for over 38 years. Prior to taking the bench, Judge Gomes practiced exclusively in the area of Probate law. She has extensive experience in Probate litigation, focusing on conservatorships, guardianships, wills and estates. Because of her Probate expertise, she has received numerous referrals and consultations from other attorneys, and successfully handled a number of Probate cases with the Court of Appeals. Judge Gomes has been asked to speak at many seminars both during her years of practice and as Judge, regarding all aspects of Probate law.

Outside of the courtroom, Judge Gomes remains civically active in the Memphis community. She formerly served as Chairman of the Wills and Probate Section of the Memphis Bar, and from 2005 to 2011 she served as a Board of Professional Responsibility Hearing Officer. In 2012, she was selected as a fellow for the Memphis Bar Foundation. In 2017, Judge Gomes was named as one of the twelve Most Outstanding Women of the Judiciary by the Memphis Inter-Denominational Fellowship. She currently serves on the Board of Directors for Arc of the Mid-South and for the Greentrees Civic Association. In 2018, the Arc of the Mid-South honored Judge Gomes with an award for her community service to the intellectually challenged and disabled community. She is currently a Cantor at Church of the Holy Spirit in Memphis, Tennessee, where she has also served on various committees. She is a member of the Memphis and Tennessee Bar Associations, a member of the St. Thomas Moore Catholic Lawyers Guild, a member of the Leo Bearman, Sr. Inns of Court, and a member of the Kiwanis Club.

Judge Karen D. Webster: Judge Karen D. Webster was elected to the Shelby County Probate Bench in August 2006. Although new to the bench, she has more than 15 years litigation experience that began in 1985, where she served as an assistant city attorney / city prosecutor for seven years. After being promoted to chief prosecutor, Judge Webster served another seven years as a litigator, handling dockets of approximately 400 cases daily. During these periods, Judge Webster was also employed part-time as an academic support instructor at the University of Memphis (Memphis State University), as a business tax auditor at the IRS, and as an affiliate broker at a local realty agency.
Report a Concern
Pay Online
Notify ME®
PUBLIC Meetings
Open Government